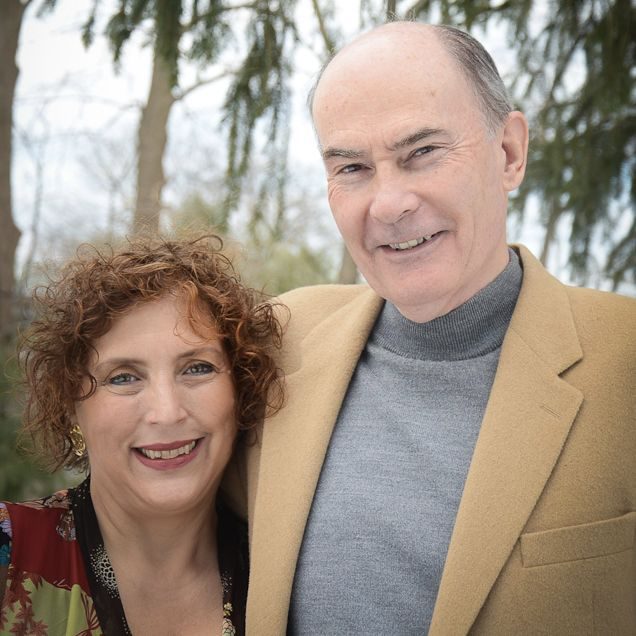 Huntington Meditation and Imagery has been serving as a teaching center for healthcare and helping professionals since 1980.

Our mission is to train you in the many clinical applications of meditation, imagery and energy to reduce suffering and increase peace and purpose in the people who come to you for help.  Through direct practice, consulting with organizations, books and research publications, teaching at national and international conferences and offering approved continuing education programs, we have met hundreds of fellow professionals who want to bring spirituality, meditation, values, soul and creativity more fully into their daily work.  Our training, Clinical Meditation and Imagery (CMI), gives you an established and effective way to do just that.

The Rich History of Transpersonal Development

The term transpersonal first appeared in 1310 in Dante’s spiritual masterpiece, The Divine Comedy.  Dante used it to describe experiences of higher consciousness that helped to liberate him from states of fear and suffering.

Modern 20th Century visionaries such as psychiatrists Roberto Assagioli and Carl Jung identified with Dante’s message,  embedding the journey from fear to higher consciousness in their development of the transformative field of transpersonal psychology.

Today, the latest neuroscientific discoveries are confirming what Dante proposed more than 700 years ago – that by learning how to move beyond fear-based patterns of feeling and thinking, we can access  objectively factual higher states of purpose, joy and oneness. 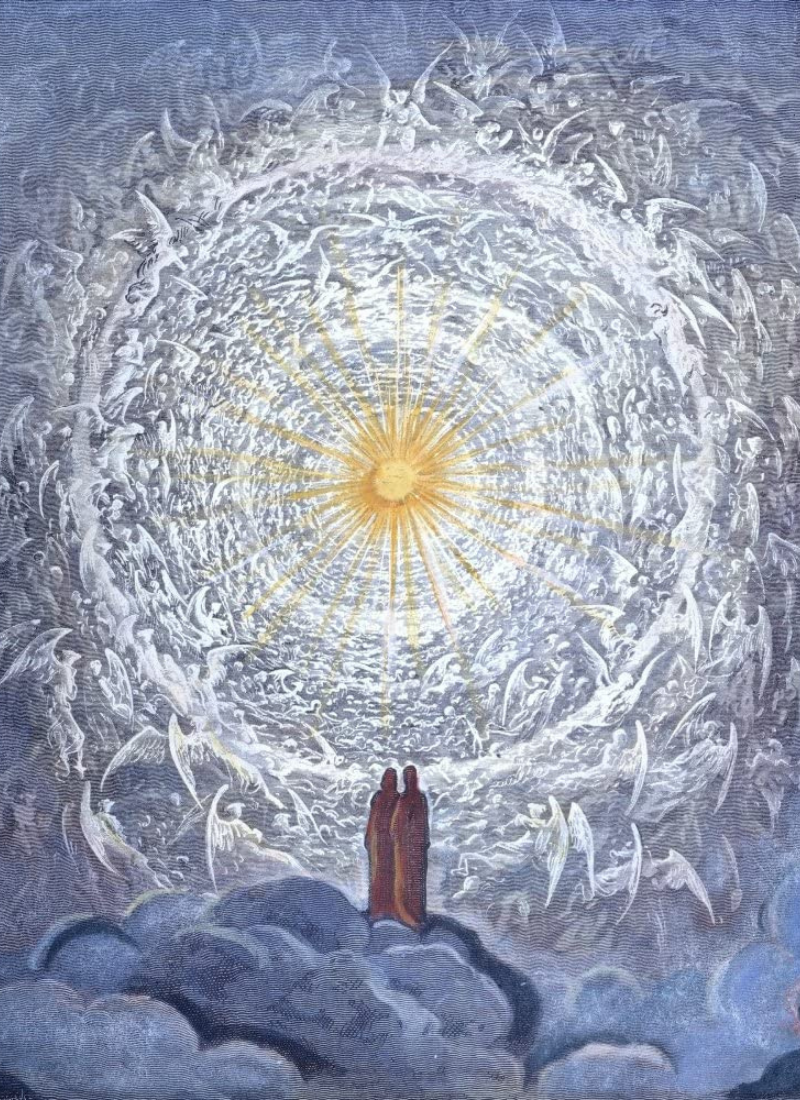 Bonney and Richard have trained healthcare and helping professionals in the United States, Canada and Europe, consulted with government agencies and private business organizations, written five books and many professional articles. Their methods are applied in every setting, including hospitals, clinics, wellness services, human resources, high school and college counseling, executive and nurse coaching, private medical and psychotherapy practice and spiritual/religious groups. 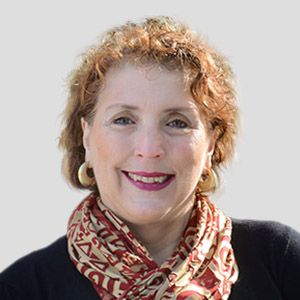 Bonney has an M.S. from Adelphi University as a clinical specialist in adult psychiatric/ mental health nursing and is a board certified Nurse Coach. Her current focus is the training of nurses and nurse coaches in the Transpersonal Nurse Coaching™ specialty. This includes its application for personal well-being and in all areas of nursing practice. Bonney is also in private practice in psychotherapy, Transpersonal Nurse Coaching and supervision. 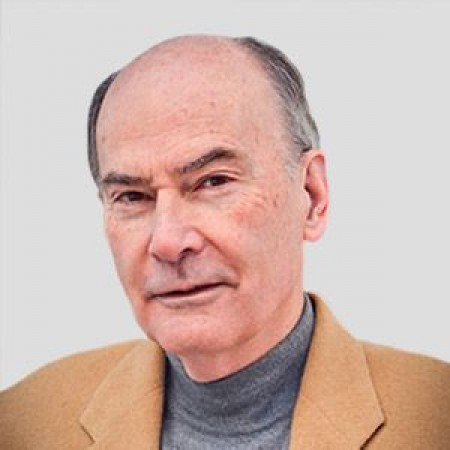